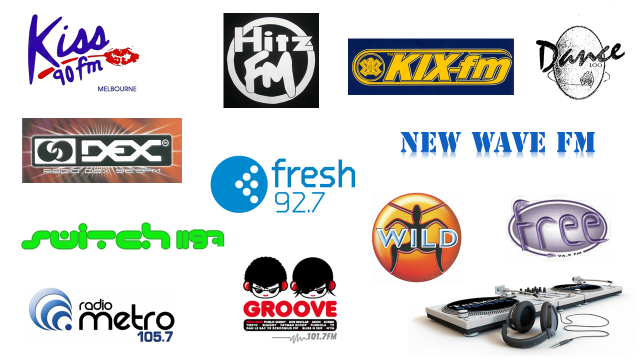 Trance-formation: temporary community broadcasting and the development of electronic dance music culture in Australia in the 1990s

This project forms part of the broader Governing for Innovation research program. It examines the impact that spectrum liberalisation generated by the 1992 Broadcasting Services Act specifically had on the development of local electronic dance music (EDM) activities.

In particular, it seeks to account for the emergence of 12 temporary EDM/Youth community broadcasters in Australia’s mainland state capitals and examine the impact these stations had on the broadcasting landscape and electronic dance music cultural activities more generally (such as music events, retailing, and music production).

If you were involved in the operations of an EDM station operating on a temporary licence in the 1990s or early 2000s and would like to be involved in the research please contact me: christopher.wilson@rmit.edu.au